Lots of work on the house right now, painting walls and stuff.

And working in the garden of course… 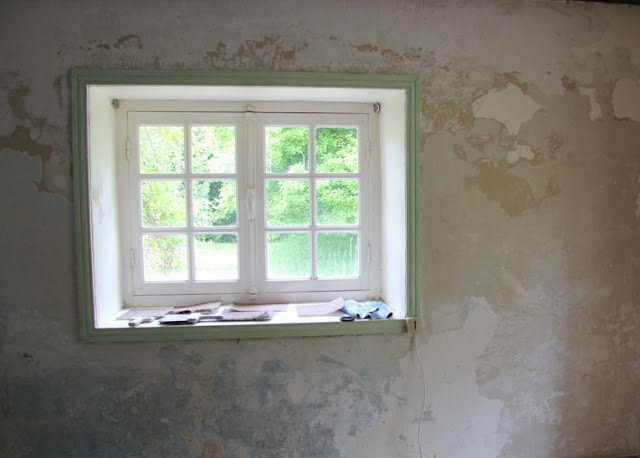 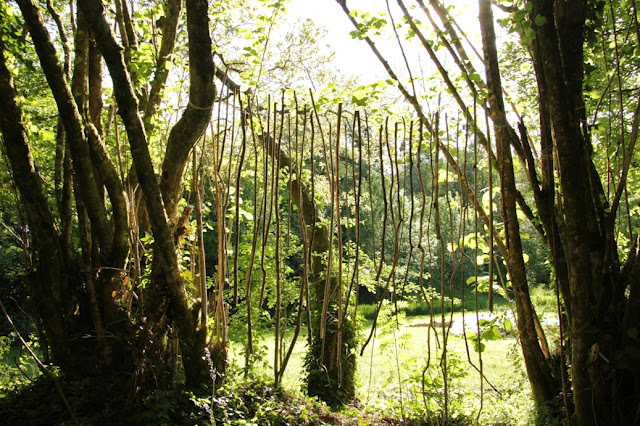 Land Art in the back yard 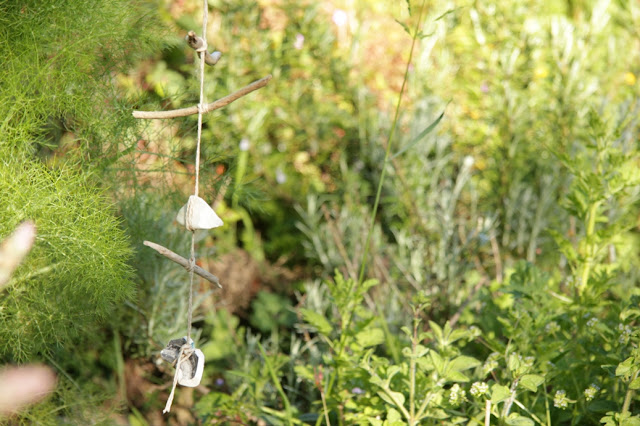 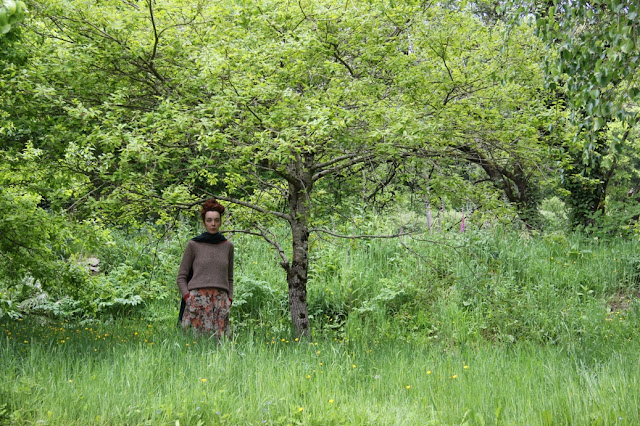 luckily I have a lot of help from Ingrid Anna

And… about dyeing: it's open season again, the weather is getting warmer so it’s time for me to experiment with all sorts of dye plants. First I harvested some common herbs to start with: nettles (Urtica dioica) and Herb Robert (Geranium robertianum) which are now fermenting in plastic bottles.

Nettles are known to give some green dye and Herb Robert is famous for its gold yellows !
But with the fermenting dye method, you never know :)
We’ll see ! 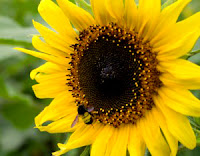 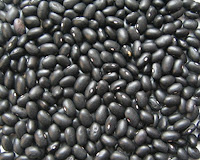 Marylene
Welcome ! I'm Marylene Lynx. This blog is about my knit and crochet designs and my experiments with herbal dyes. It’s also about my relationship with Nature and Earth. The key words that define my life and work are: colour, symbol, rhythm and femininity. I'm a Belgian living in Brittany, France.

Natural dyers around the world